Have a look at some of my B2B and B2C writing work below. 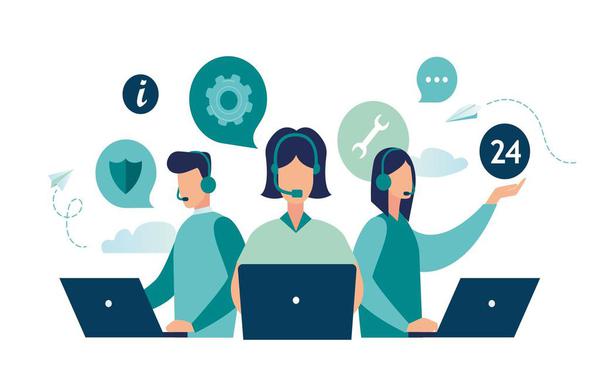 The secrets to fostering a people-focused call center

Since January 2019, 3.5 million employees (about twice the population of Nebraska) have left their jobs voluntarily, according to the U.S. Bureau of Labor Statistics, costing companies millions of dollars. Employees of call centers are no exception. Call center attrition is a very real industry pain point. According to Quality Assurance and Training Connection, turnover in the call center industry averages between 30% and 45%. And when an agent leaves, so does their wealth of industry knowledge. 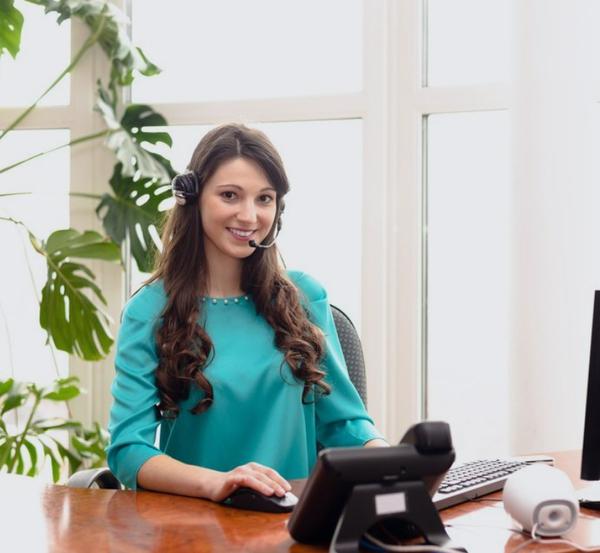 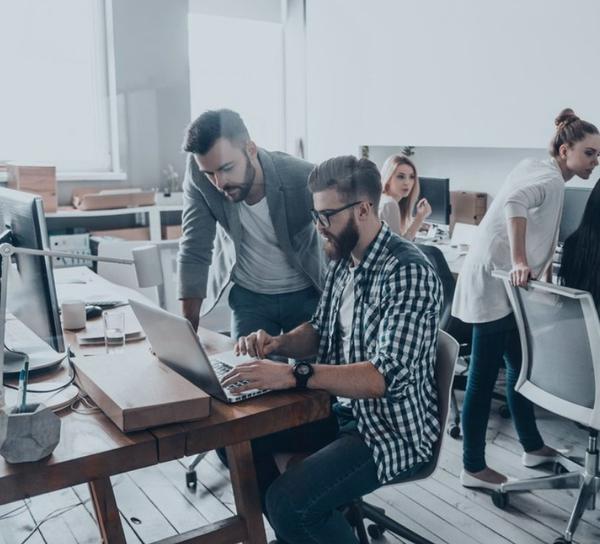 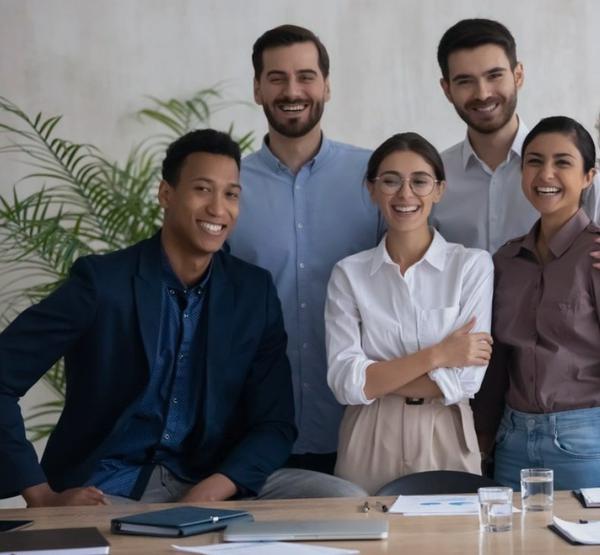 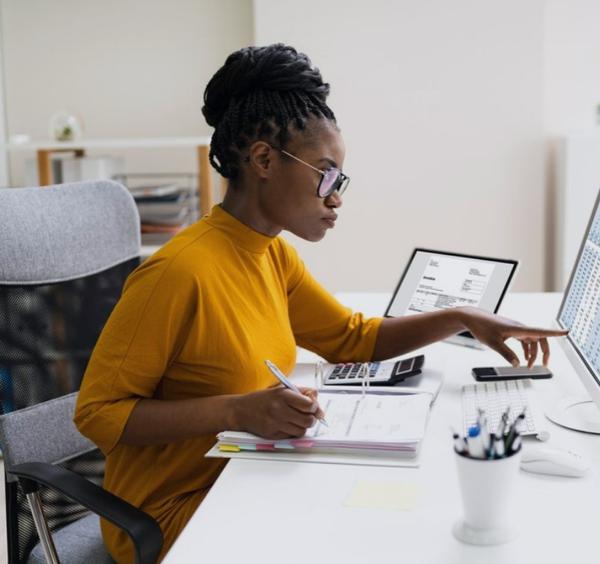 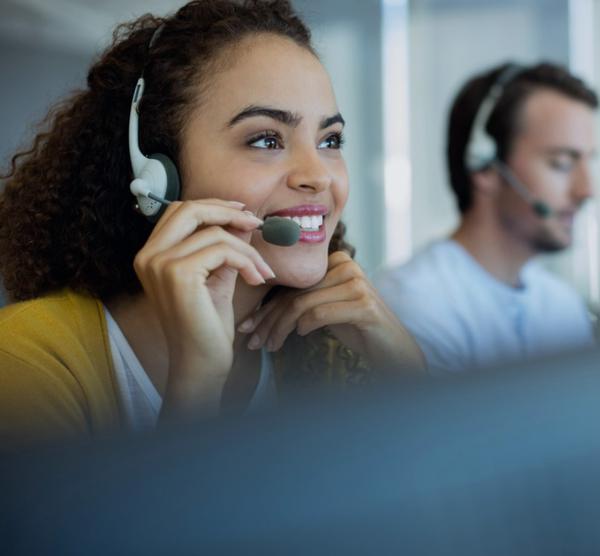 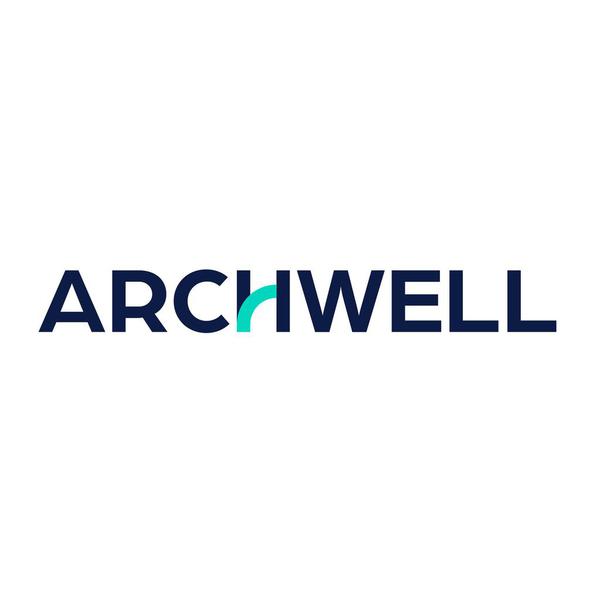 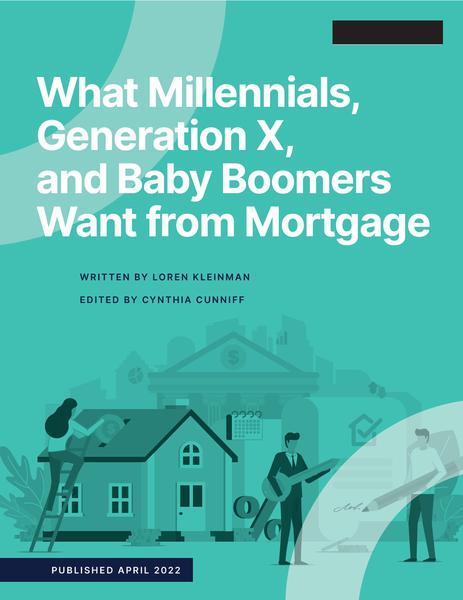 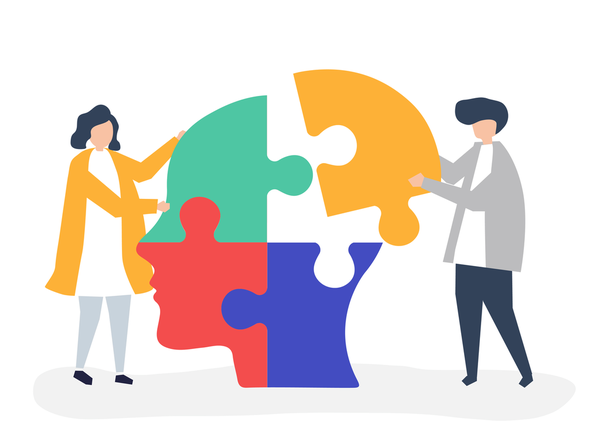 “Mental Health Should Never Be Shameful”: Confessions of a High School Dropout

Keith Keating is a high school dropout who received a GED at 15 years old in a psychiatric hospital. Today, Dr. Keating holds a doctorate in education from the University of Pennsylvania with honorable distinction for his defense. Although he accomplished this for himself first, he also was motivated by the need to prove that being a high school dropout never needs to be a limiting life factor. This speaks to his core belief that mental health should never be shameful. Dr. Keating is the chief l 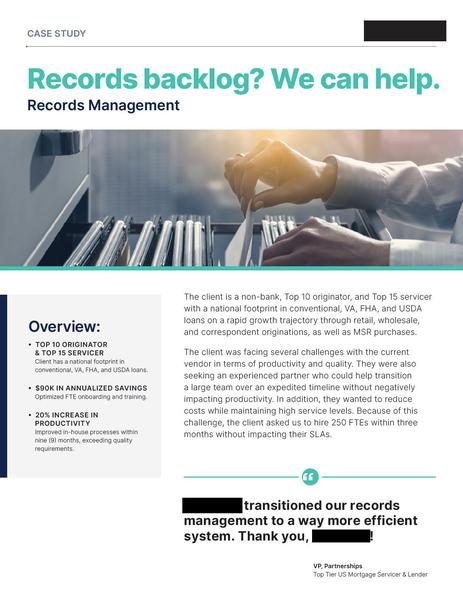 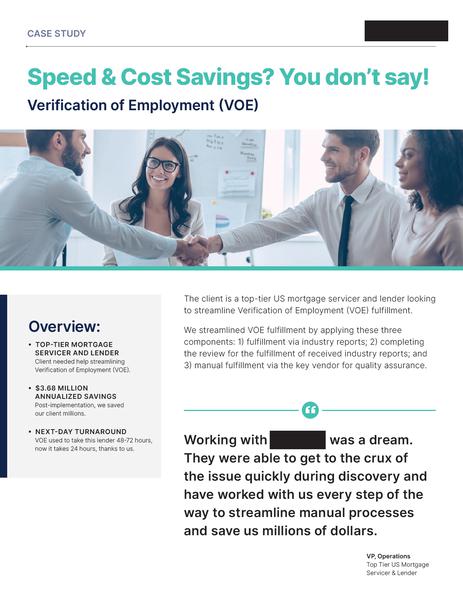 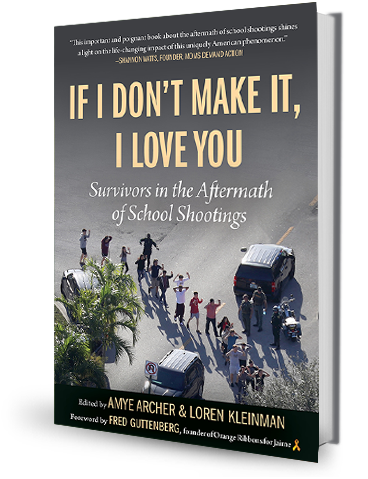 If I Don't Make It, I Love You: Survivors in the Aftermath of School Shootings • 3rd June 2022

The purpose of this guide is to help promote conversation between teachers and their students about the topics, themes, and perspectives in the book If I Don’t Make It, I Love You: Survivors in the Aftermath of School Shootings. 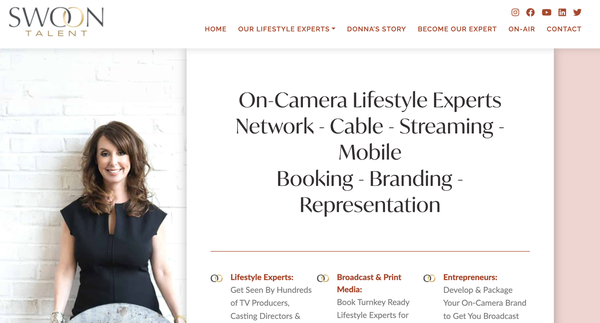 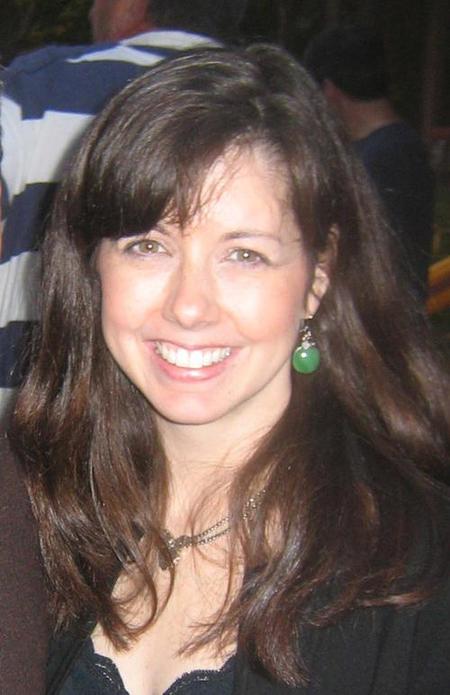 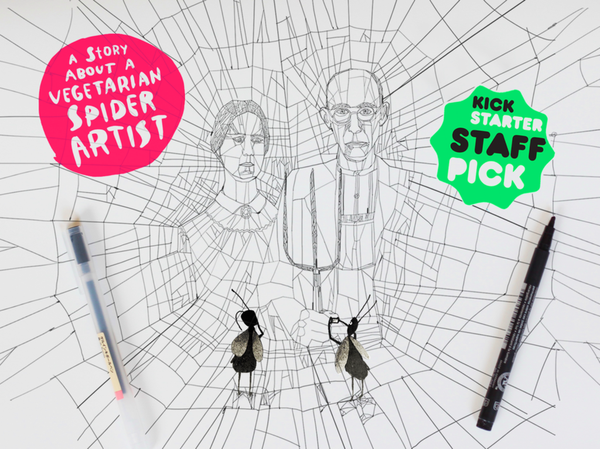 Since 2005, Alon Seifert, author of a Spider’s Heart, a successfully funded Kickstart project launched April 28th, worked at McCann NY as SVP, Group Creative Director handling clients like Verizon Wireless, Staples, General Mills, Nikon and more. In 2011, Alon became the global creative lead on Nespresso where he led teams from Paris, Milan and London working on the George Clooney campaign. Prior to his move to NY, Alon served as CCO of McCann Israel and led the agency to become a two-time McCan 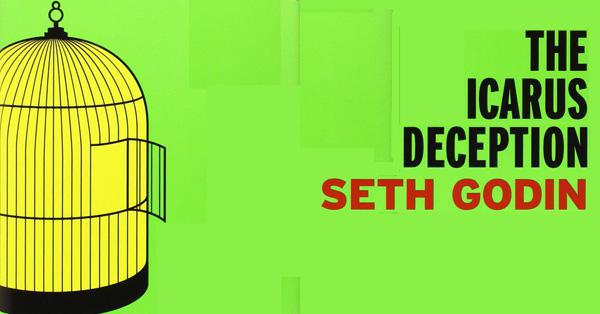 Why Seth Godin self published

Seth Godin is the author of 18 books (including Linchpin, Tribes, The Dip, and Purple Cow) that have been bestsellers around the world and have been translated into more than 35 languages. He writes about the post-industrial revolution, the way ideas spread, marketing, quitting, leadership, and most of all, changing everything. His blog is one of th 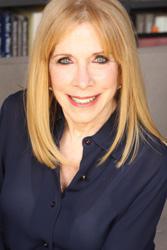 Jane Dystel, president of Dystel & Goderich Literary Management, has been an agent since 1986. Her publishing career began at Bantam Books. She then moved to Grosset & Dunlap, where she was a managing editor and later an acquisitions editor. From there, she went on to become Publisher of World Almanac Publications, where she created her own imprint. When she joined the agency that would soon become Acton and Dystel, Inc., she quickly developed a reputation for honesty, forthrightness, hard work

Seth Godin is the author of 18 books that have been bestsellers around the world and have been translated into more than 35 languages. He writes about the post-industrial revolution, the way ideas spread, marketing, quitting, leadership and most of all, changing everything. You might be familiar with his books Linchpin, Tribes, The Dip and Purple Cow. In addition to his writing and speaking, Seth founded both Yoyodyne and squidoo.com. His blog (which you can find by typing “seth” into Google) i 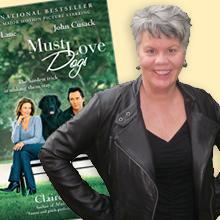 Claire Cook is the USA Today bestselling author of twelve books, both traditionally and indie published, including Must Love Dogs, which became a movie starring Diane Lane and John Cusack and is now a series, and her first nonfiction book, Never Too Late: Your Roadmap to Reinvention (without getting lost along the way), a #1 Amazon Bestseller in Women’s Personal Growth.
Load More Articles
Close ✕